I managed to finish my Friendship Umbrella for the other swap I was working on. I am a bit late with this one, but I had some issues with it and it took longer than expected. As well, I am not sure if I missed something in the tutorial, but the one I made doesn't really seem to open will to stuff it, so I am just going to send along goodies for it to my partner - unless I decide to make something else to go with it to put all the goodies in. Still deciding on that part! But in the meantime, check out what I made for my pal Gena!! 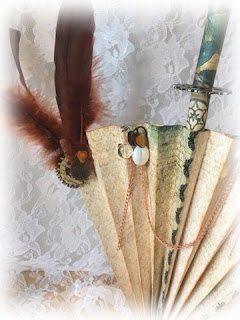 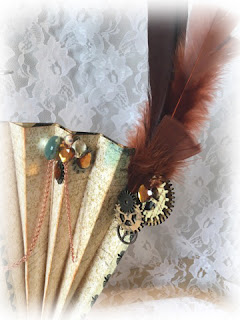 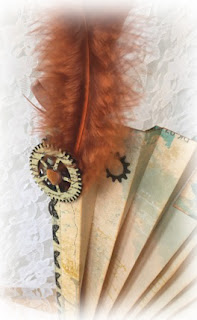 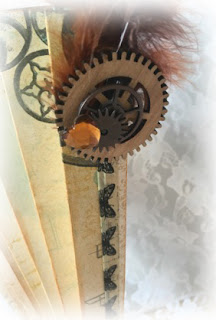 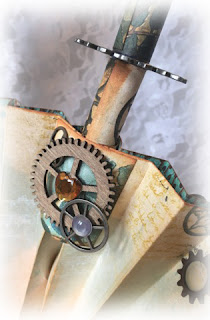 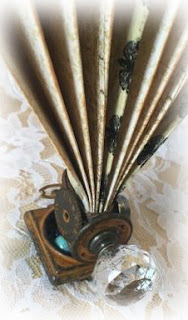 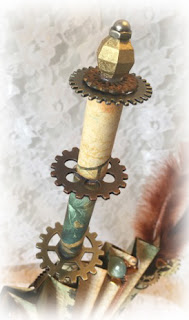 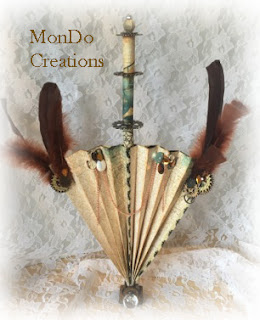 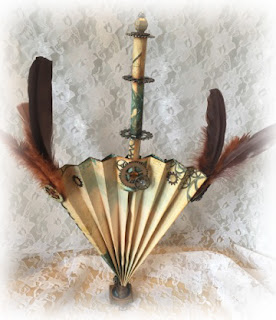 To go along with the umbrella, I made her a mini canvas and a small tag. Like I said, the idea was for them to go in the umbrella, but that didn't really work out! LOL

Here is the mini canvas 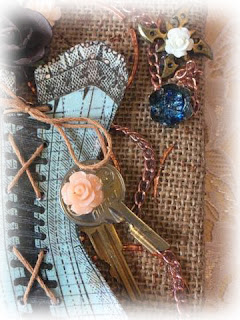 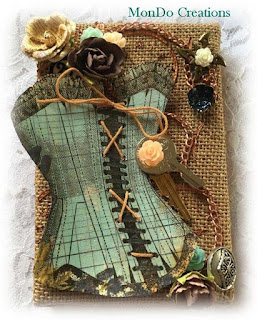 And this is the tag 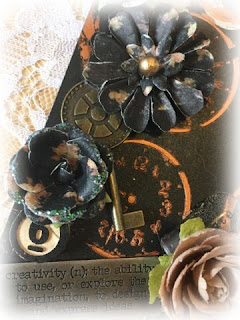 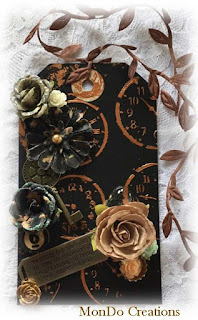 As well, I made her a "wand" like I did for the other swap I was in 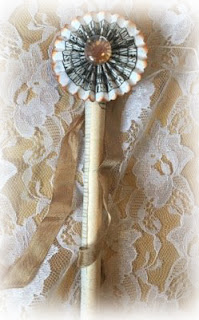 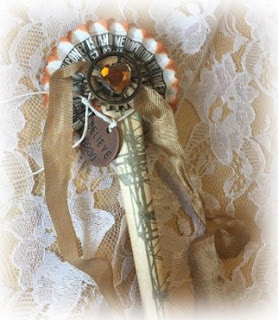 If I end up making something else to put all the extras in I will post that later, but if not - till next time, stay crafty my peeps!!