Day two of the crop was another succesful one for sure - I got a lot done, though it was a little bit different than normal. With so many people they kept switching the screen to speaker view and it felt like I didn't get to see my other crafty peeps. Still had fun though and got lots done. First thing I did was the first challenge, the theme of which was Something New. I used the other Disney themed paper we got with our goodies, along with the new stencil we also got in our bag. As well, I used the special photo we always get from each crop - so lots of new things in this layout. 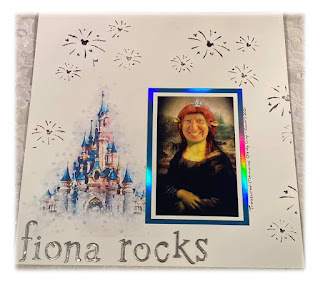 Up next was the first make n takes of the day - a layout this time. I used a picture of my husband and granddaughter for the layout, and then had the song Hakuna Matata going through my head all day! 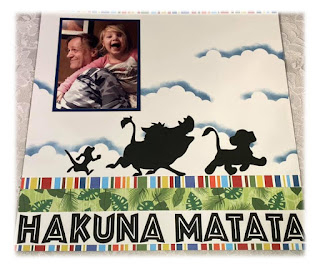 Once this was finished I worked on the next challenge, which was Neutral. The amazing Doreen sent us all an extra goodie bag with a bunch of cool tidbits in it. I decided to use a bunch of stuff from that bag for this challenge and made a tag. 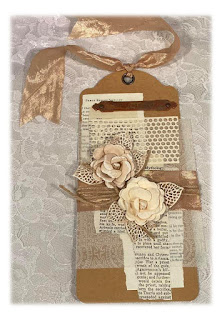 Since I was using the goodies from Doreen I decided to keep going with them and use the whole bag. I made a couple of cards with the left overs. The Mickey one was inspired by one Doreen did herself during the crop. 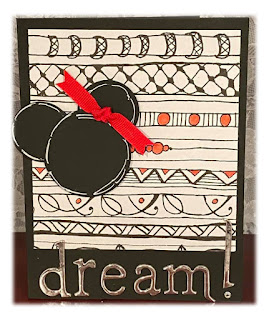 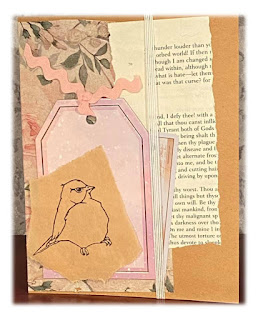 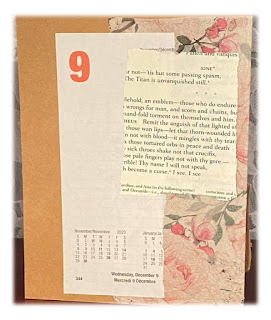 More challenges were on the schedule and the next one was a Rainbow theme. I made a birthday card using some of the fun Lawn Fawn stencils I have along with some great rainbow paper. 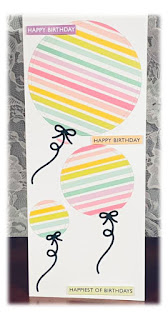 After supper time the next project was the second make n take of the day - another card. I decided to use this one as a Valentine for my husband. It was easy and super cute. 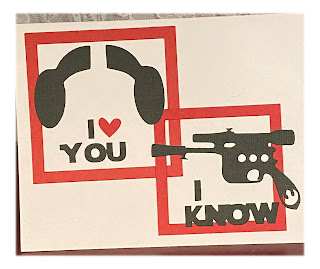 I spent a large portion of the day working on the projet that I used for the Handmade Embellishment challenge. It was a tag for a private swap I am doing with a Facebook friend. I did a Steampunk theme and I made some moulds for the tag so those were my handmade embellishments. I am going to do a separate blog post with more photos, but here is a picture of the whole tag. 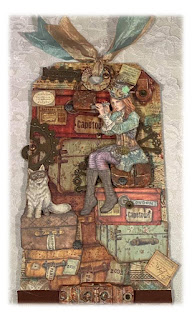 The last challenge of the day was to do something with a Positive Message. I don't know how positive my message was, but I had fun with it. I also used up more things from our goodie bag - some Alice in Wonderland die cuts they included. I did a layout using on of my Halloween photos. 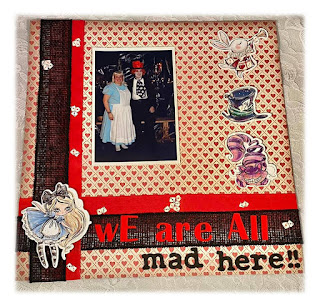 It was a really great day and I got a whole lot done. As usual, these crops get my crafty juices flowing so I am going to keep crafting today. So till next time, stay safe and stay crafty my peeps.
Posted by Buffylongard at 09:00