Got some more crafting done last night. I finished another swap, as well as finishing a canvas that I had started when I was working on my Shappy Chic canvases.

So first off, I finished off another swap. I signed up for a Halloween themed pocket letter swap and I got paired with the fab Lotte again - who lives in Denmark! I love having crafty pals all over the world! I hope she likes what I made for her. I am not as confident in my pocket letters as my other crafts. But I had fun making it. 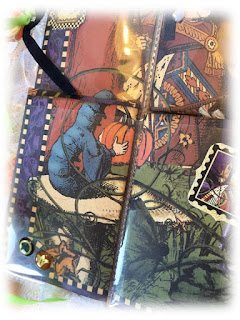 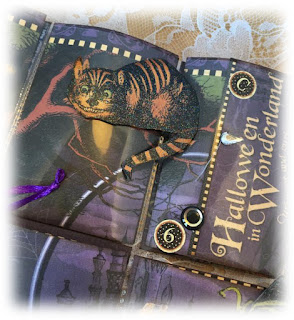 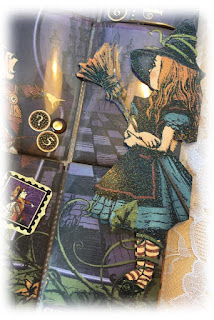 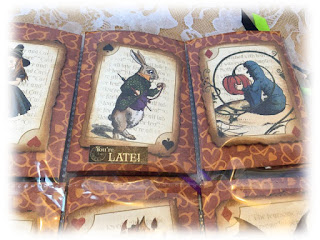 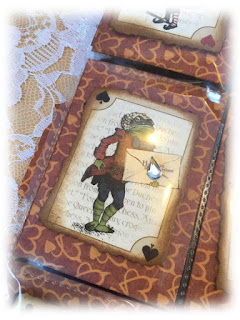 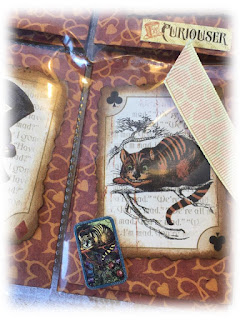 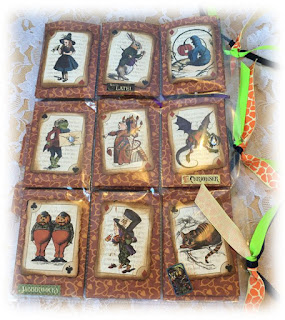 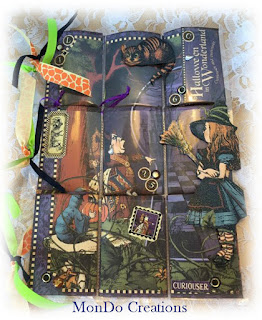 And then I decided to finish a canvas using the Marilyn Munro photo that I had started when working on my Shabby Chic canvases for a couple swaps. I had altered the photo portion and then realized that it was too big! So I decided to us it on a canvas of my own. I tried sticking to the Shabby Chic theme and I also ended up using some other stuff that I had started ages ago. I am quite happy with the end result. And again, I had to take a couple different photos as the colours shit depending on what angle you look at them in. 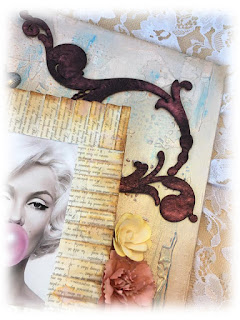 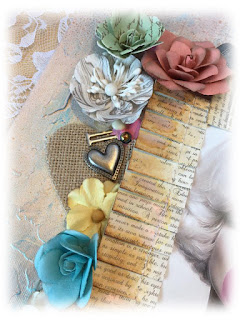 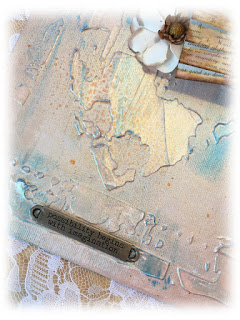 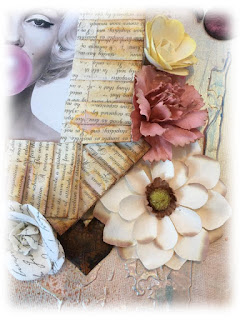 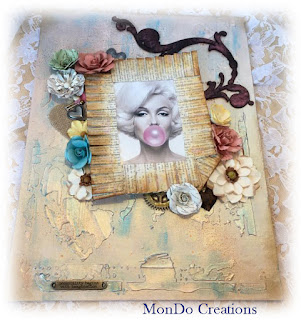 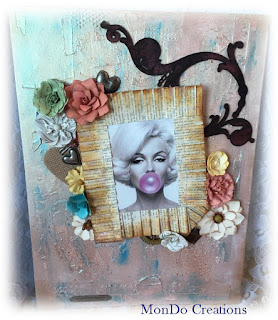 And I already have it hanging up in my store and someone already offered to buy it! LOL I hope to do some more crafting before I head camping this weekend, so till next time - stay crafty my peeps!
Posted by Buffylongard at 13:50