Well I have to say that our library crop was a success! Still not the same as in person, but definitely better than nothing! Not only were we still able to get some money made for the library, I got more projects done!!
I started off by doing the first challenge, which was a camping/summer activity theme. I used some of my new camping paper I got from Scrappy Apple to do a page from one of our camping trips last summer. When we ended up with a bear practically in our campsite! Pretty happy with how it came out! 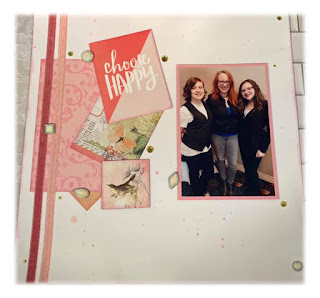 Next up I did a tutorial using a technique I saw Tim Holtz do on YouTube. I had wanted to use the Salvaged Patina like he did, but unfortunately mine hasn't arrived yet (dang shipper lost Scrap Addicts order!) Mine came out ok, but of course no where near as good as his! Not sure what I am going to do with the tag, but I will think of something!! 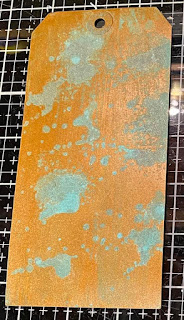 This is the video I watch for my inspiration (the tag is at about the 55 minute mark!)
After the tutorial, I worked on a couple challenges at the same time - I was able to do two challenges at the same time and also get a swap done in the process! I had to do a Spring/Flower ATC swap and I used this for the something unusual challenge, as well as the summer colours challenge. Killed two birds with one stone - LOL! I used a napkin as a background for the unusual challenge and then for the summer challenge I used the other two ATCs and their colourful backgrounds. I hope my partner likes them as I had fun making them.

Then it was time for my second make n take - a mini canvas. Again, I love how everyone's turned out just slightly different!
This is my canvas 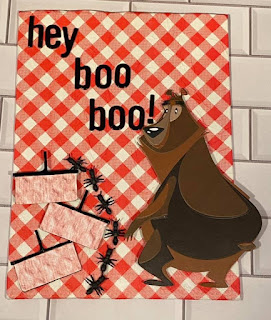 This is Jane's canvas 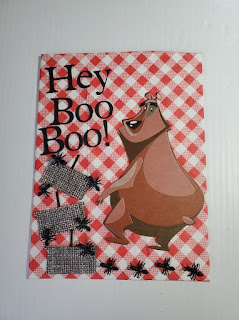 This is Jill's canvas 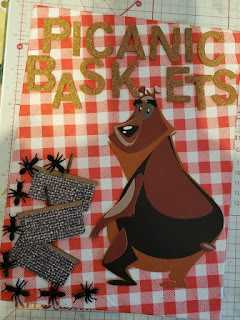 This is Shannon's canvas. 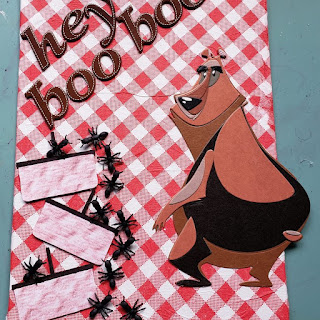 And this is Susie's canvas 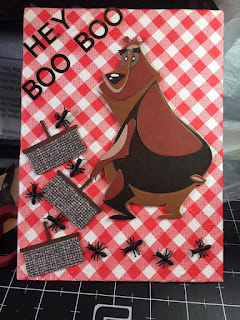 I was in the make n take mood after this, so I one of the make n takes that Treasured Memories sent us for the goodie bags. It is a little gift card holder - super cute! 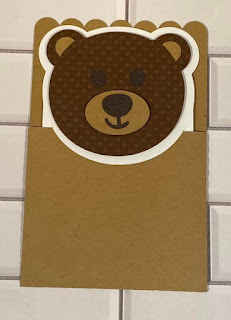 They sent us a second make n take, but I want to wait to do it as I am going to scrap lift an idea that Wendy had at the crop. This is what she did and I want to do the same - I just need more of the paper from Treasured Memories!! 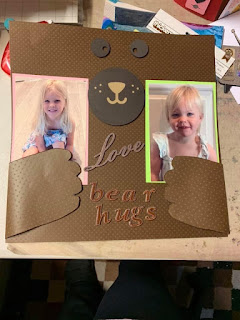 After supper it was time for Dawn's make n take - t his super cute little gift card holder. Since I already had this cute mermaid stamp coloured I used it for the bag, and then added sea shells to complete the theme. Love how it came out! 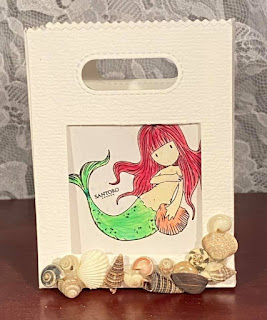 Last project of the day was the last challenge - to use sprays on a project. I had a swap to do for an altered paint brush, so I decided to use that for my challenge. I didn't know who my partner was at the time but I thought I would get ahead of the game and get it done. And it must have been fate I decided to do it as when I woke up this morning I saw they had done partners for the swap, so now I can mail it out to her right away!! I hope she likes it as I think it turned out pretty good. 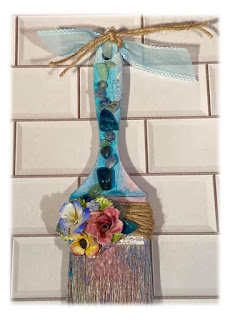 All in all a great weekend! I am now off to a small birthday party for my grandsone, who turns 6 today! But I do want to finish off a few more projects so I will likely get down to my craft room later. So till next time, stay safe and stay crafty my peeps!!
Posted by Buffylongard at 15:57