I have had an absolute BALL being a guest designer for my crafty pal Candy Rosenberg and her store A Vingate Girl. She has such AMAZING stuff in her store and she sent me SO MANY goodies along with the stuff I purchased when I shopped with her. I wish I had more time to create with all the great stuff she sent me! This is likely the last project I will do as a guest designer for her, but it will DEFINATELY not be the last time I create with her FANTABULOUS products!!!

This project is a Steampunk Clock that I altered. I won this strange, rather ugly clock at a golf course party last year, and I almost threw it out as I couldn't imagine hanging it up anyhwere in my house. But then when I was trying to decide what to create as a guest designer I got the idea to alter it so I actually liked it! LOL. In creating I discovered it doesn't even work as a clock, but I love the end result so much I am gonna hang it up anyway (it will be right at least twice a day!!)

This is what the clock looked like when I got it. 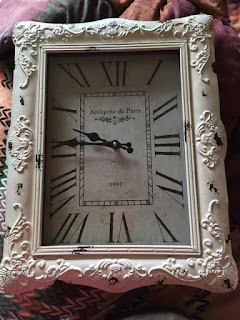 My first step was to take it apart, spray the frame and cover the inside with adhesive. 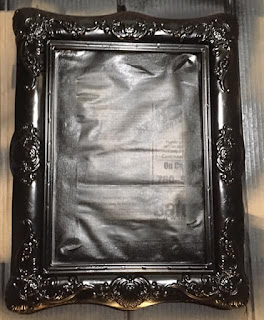 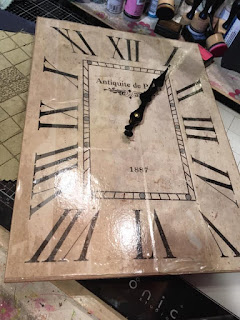 Candy sent me a whole bunch of fabric samples, so I used those to cover the inside of the clock. 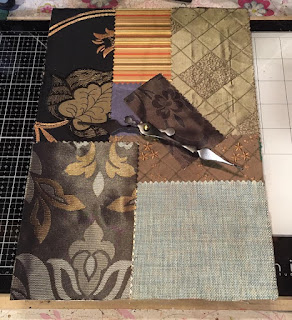 The next step was to add some texture paste and some knick knacks,
as well as spraying with some glitter 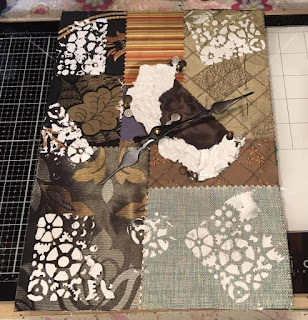 Then I worked on some other ephemera to add to the project. I used some of these items
on my corest frame project and then most of them on this project.
Candy makes the most unbelievably awesome chipboard pieces. You NEED them in your life!! 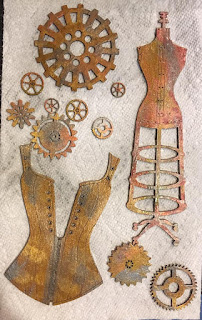 Once I had all these pieces done, I added them to the clock face. 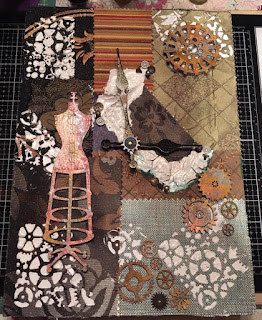 This is when I realized the clock didn't actually work, so I just added more bling!!!

The final part of the project was to add some colour to the frame. I used the Finnabair Alchemy Waxes for this part - I picked Fire Ruby, Lucky, Turquoise, and Vintage Gold

Here are some close up photos, as well as a shot of whole project. 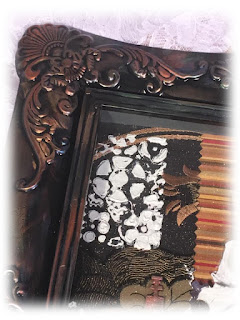 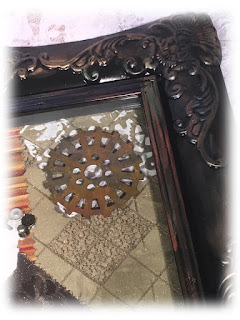 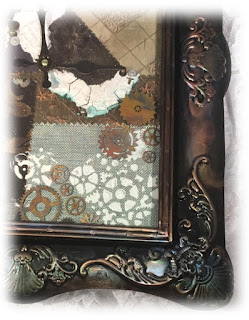 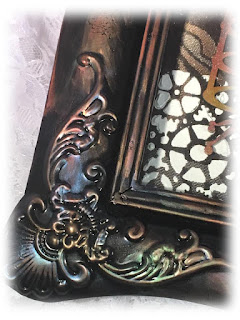 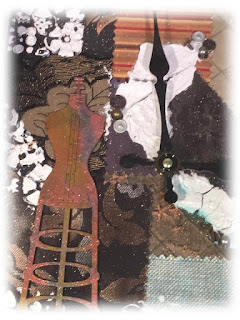 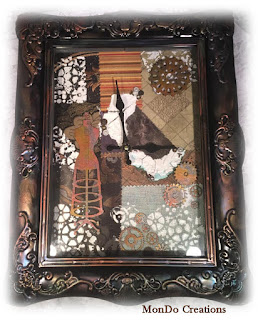 Being a Guest Designer for Candy has been a dream and I just love her and all her products. She is the most amazing crafter and such an inspiration to me. I hope I can be even half the inspiration to all of you that she has been to me!! And make sure to check out her store! Til next time, stay crafty my peeps!!
Posted by Buffylongard at 08:00